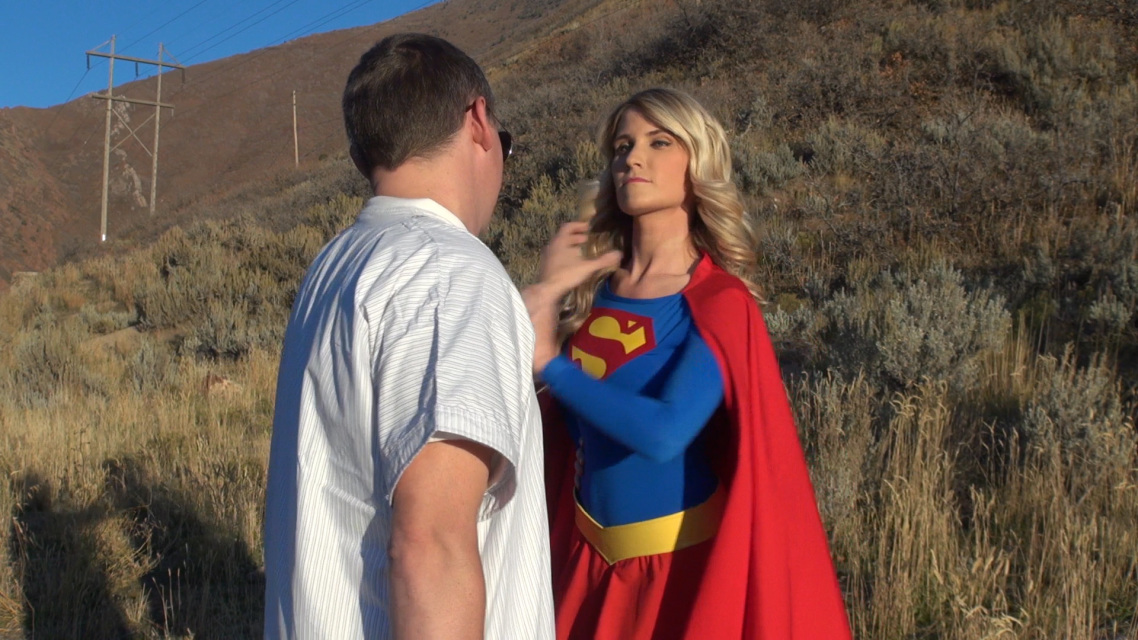 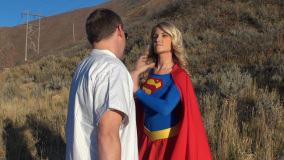 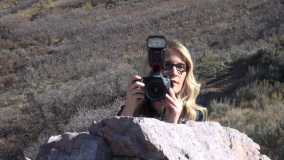 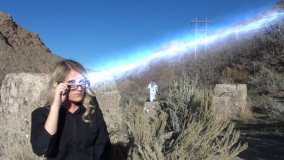 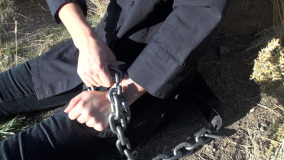 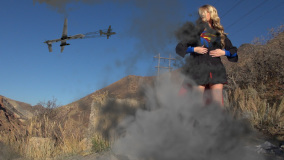 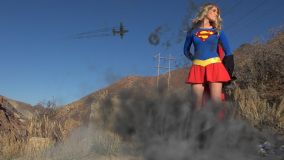 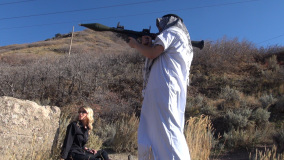 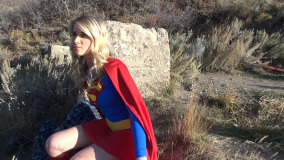 Our superheroine uses her alter ego persona to investigate a central Asian training camp suspected of holding hostages and caching weapons. While Ashley is being held an Air Force strike team, unaware of the hostages, approaches the camp putting everyone at risk. Now in costume, or as she calls is her uniform, Ashley is forced into action. Can she save the hostages, not hurt the well intention-ed incoming strike team, and bring the camp leader and his thugs to justice? Our heroine uses her heat vision, invulnerability, super strength, flight, and cunning in the fight to free the hostages and bring the terrorists to justice. (8min 22sec; MP4, 257MB, 1080P, Posted 11/22/2018)