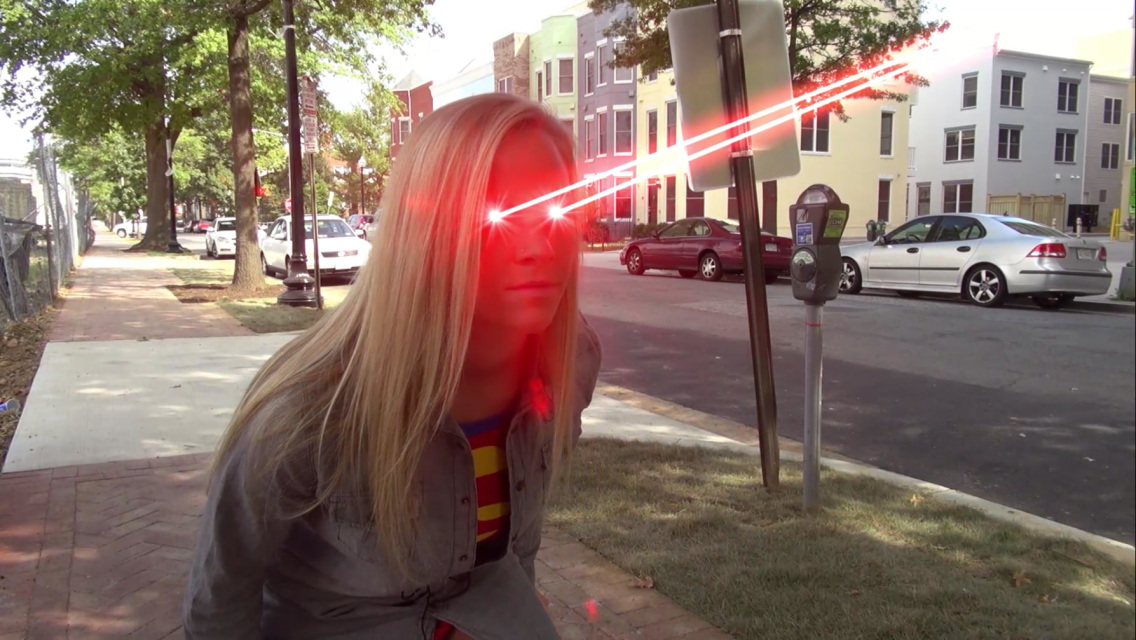 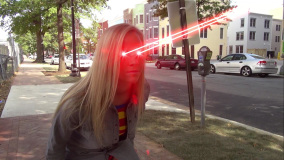 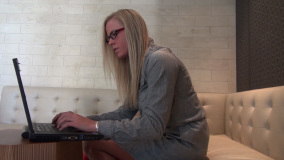 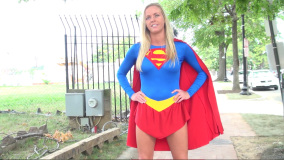 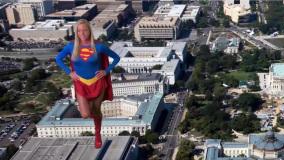 With her power draining kryptonite infused clone and a spell casting power transferring witch on the loose Super Michaela regroups to research the force behind both villains: The Model Corp. Michaela’s wondering the city leads to a secret identity revealing show down with the witch who is looking to drain more from our favorite super powered woman. We’re excited to finally release this last episode in the series we shot in 2012. We’re back in normal SFX fashion we hope you’ve come to expect from Project Super Woman with explosions, flight, super speed, invulnerability, shocking power transfers, and feats of super human strength. Since this is the last episode in the series we filmed we’ve also added a blooper real to the end of the video. Also, since it has been a while we added a refresher of past events to the start that is not included in the run time.